Firebird Tour "All About Transactions": photos from the event in Moscow, Russia. 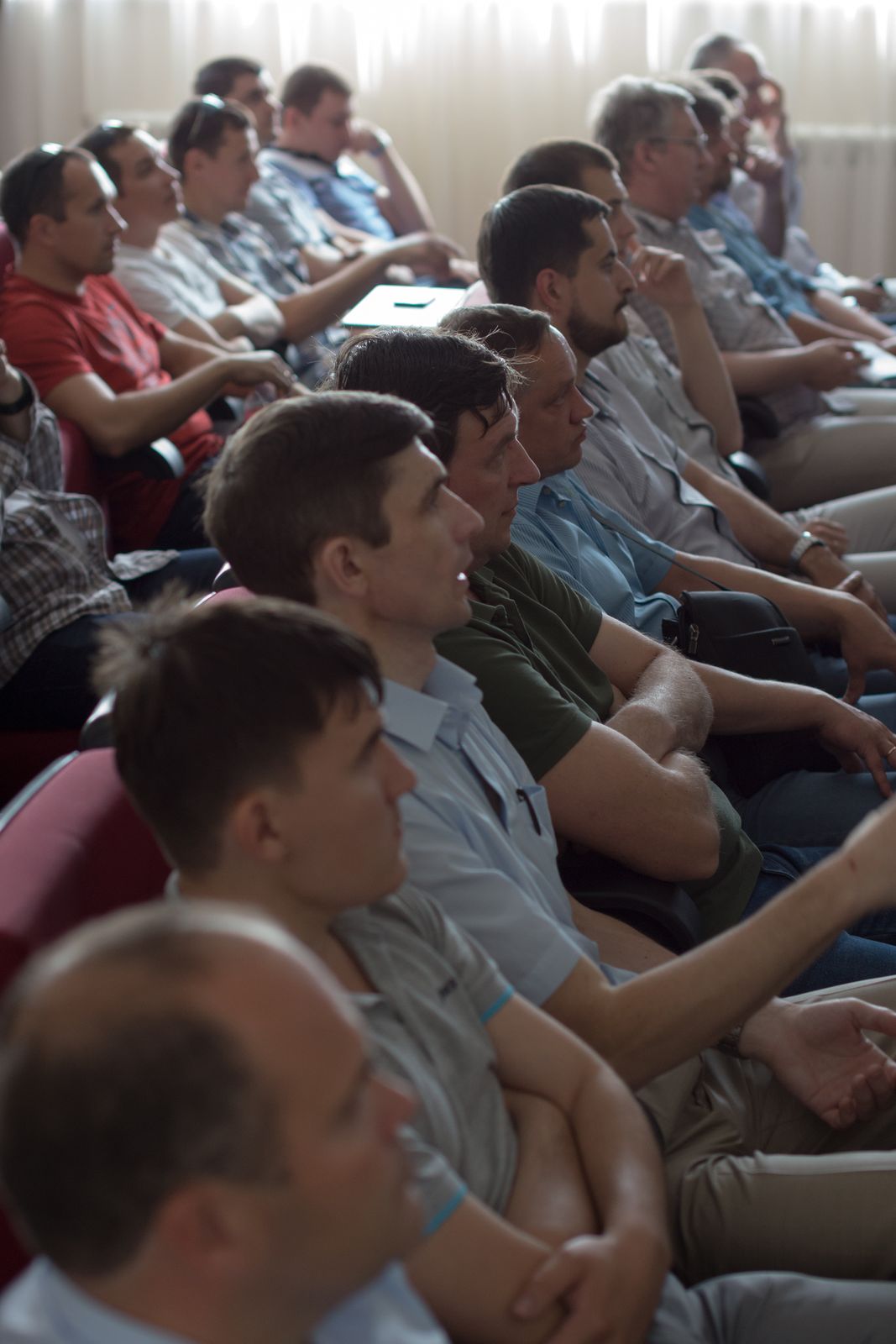 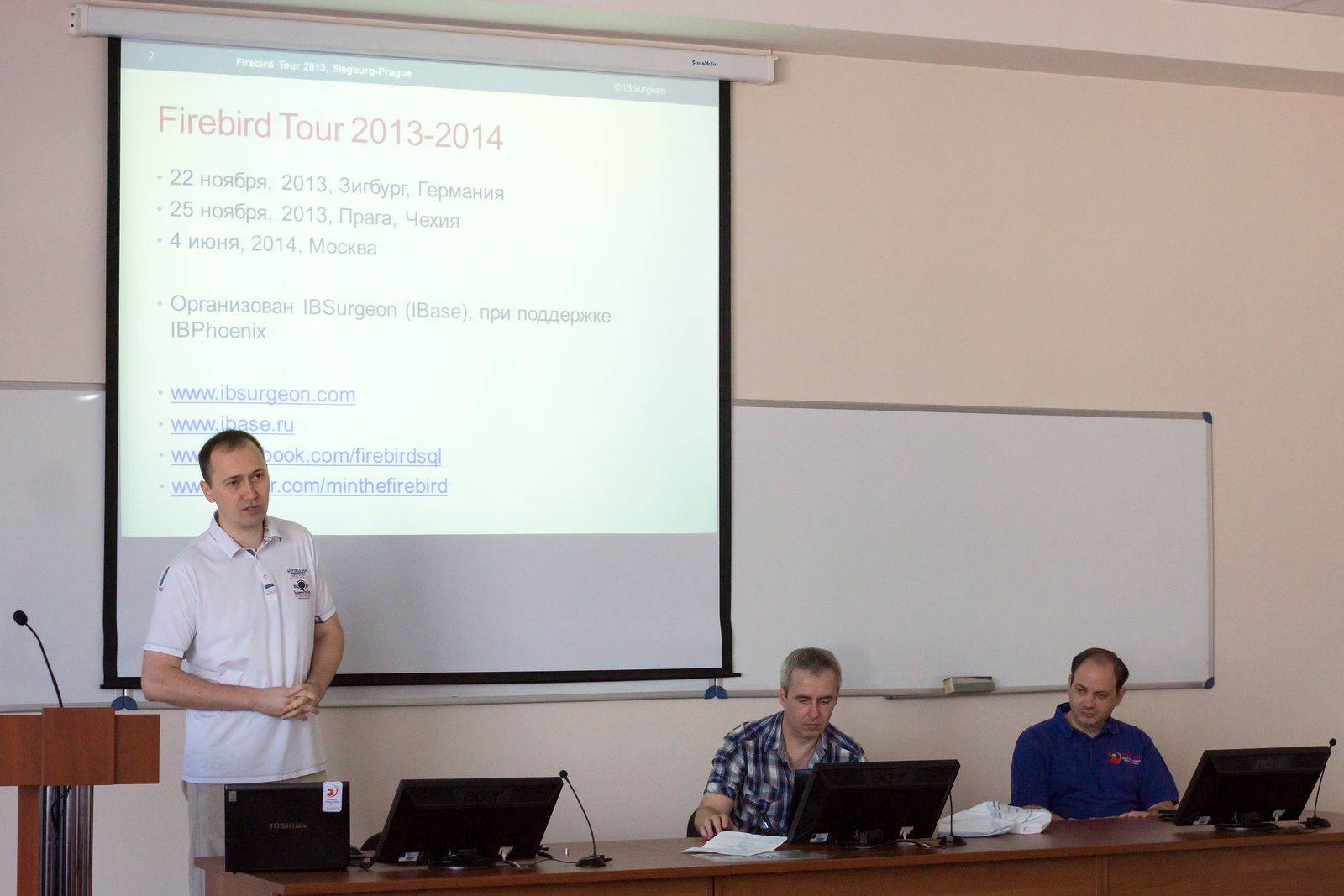 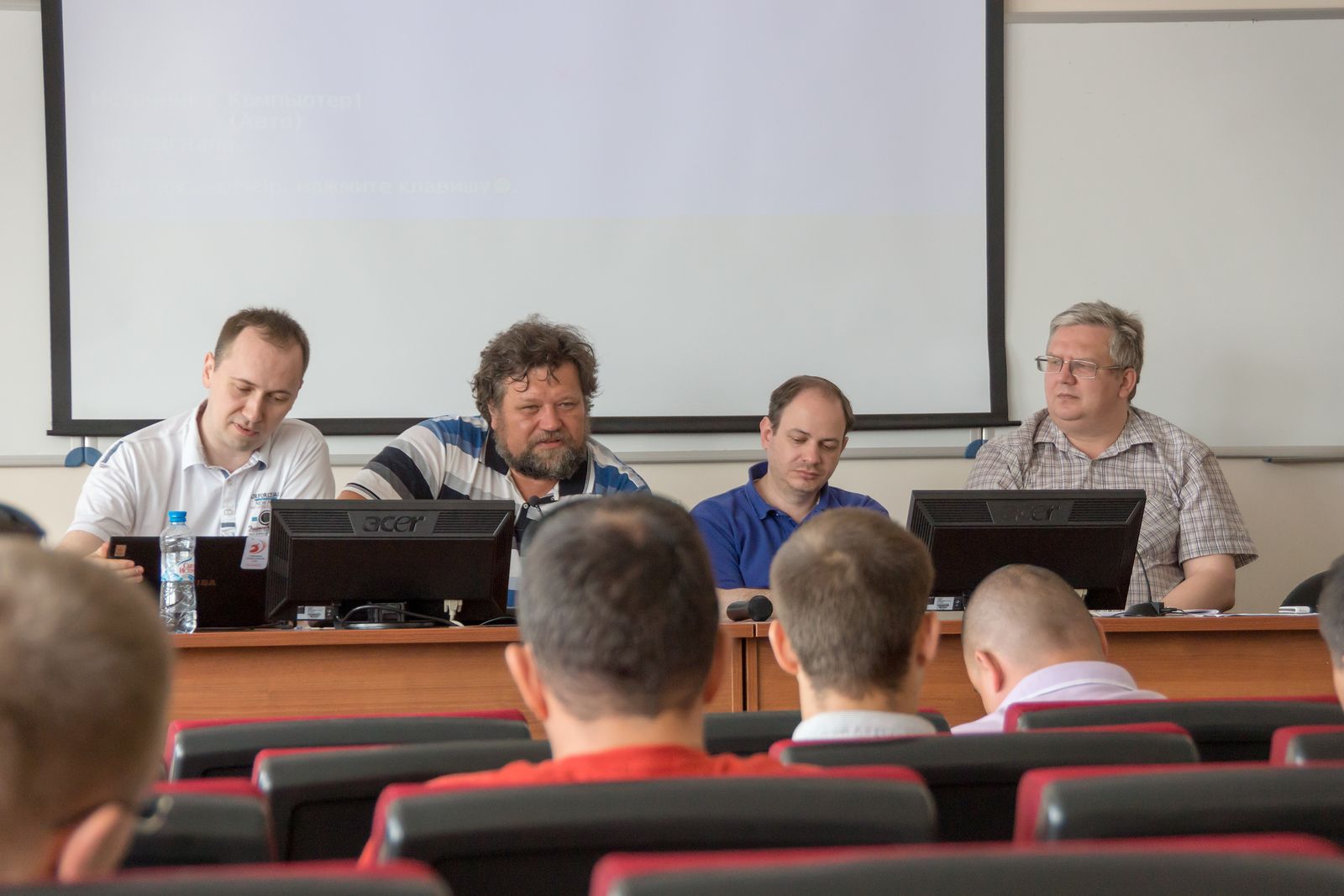 Vlad Khorsun is presenting: discovering the magic of Firebird transaction markers in details: 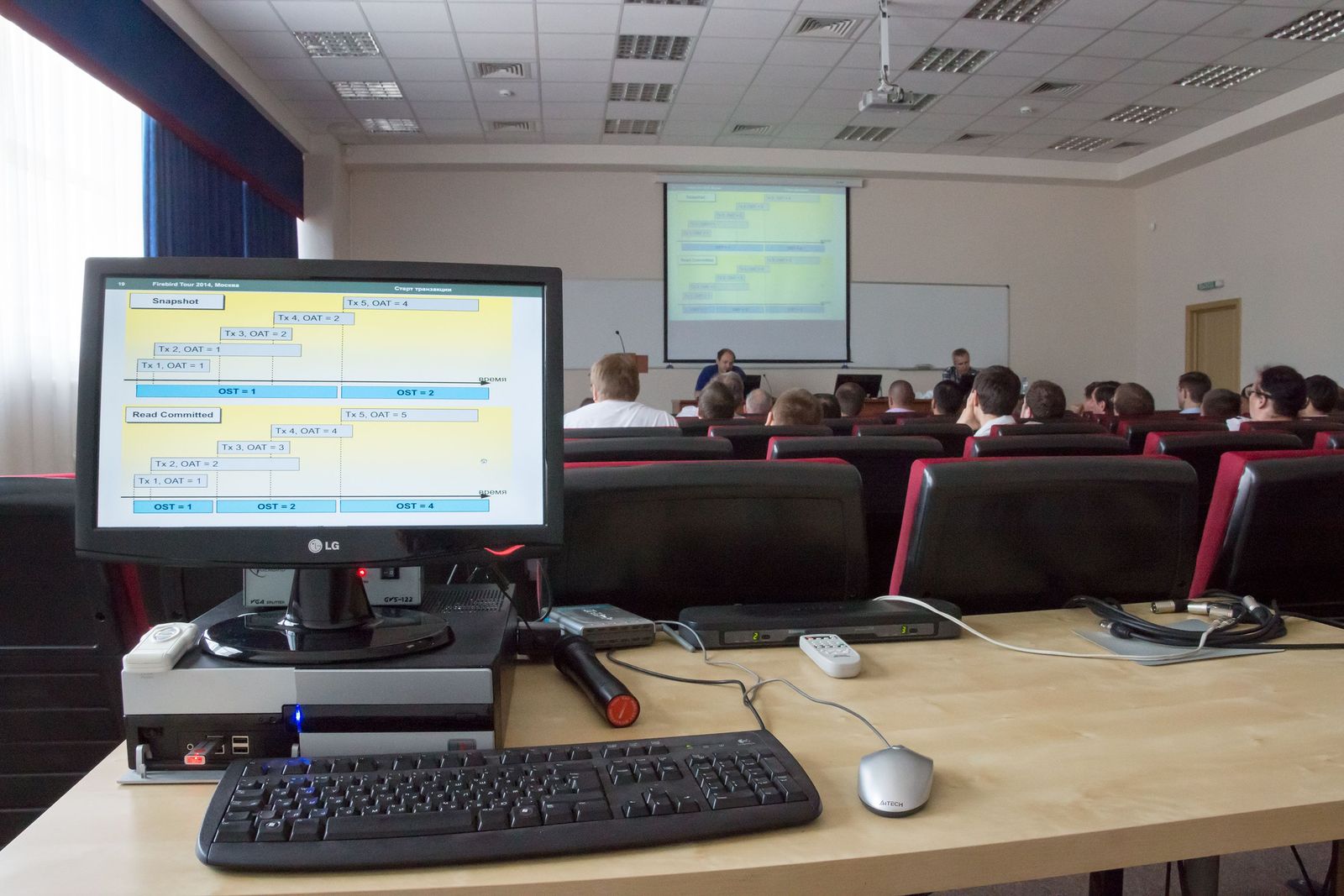 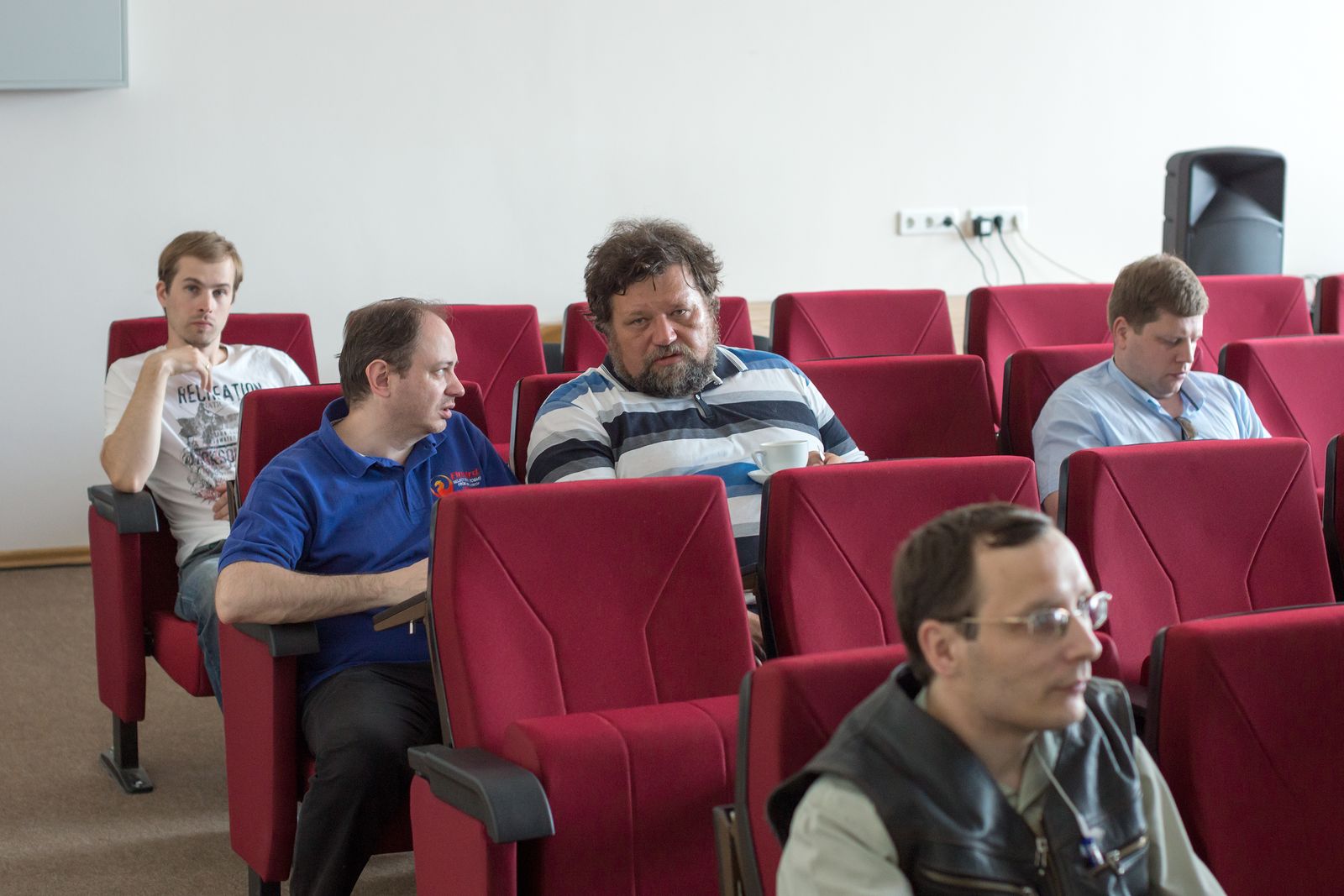 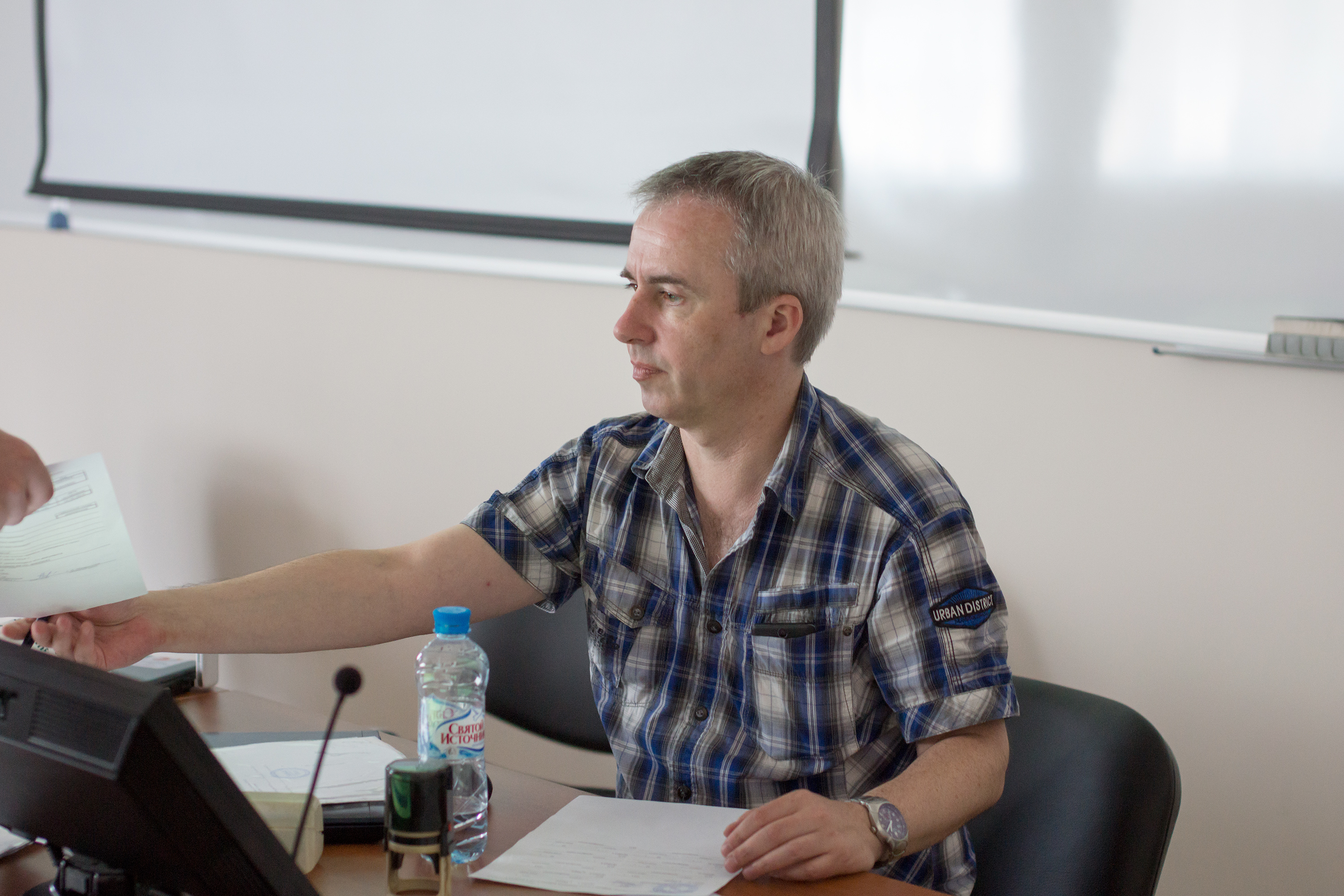 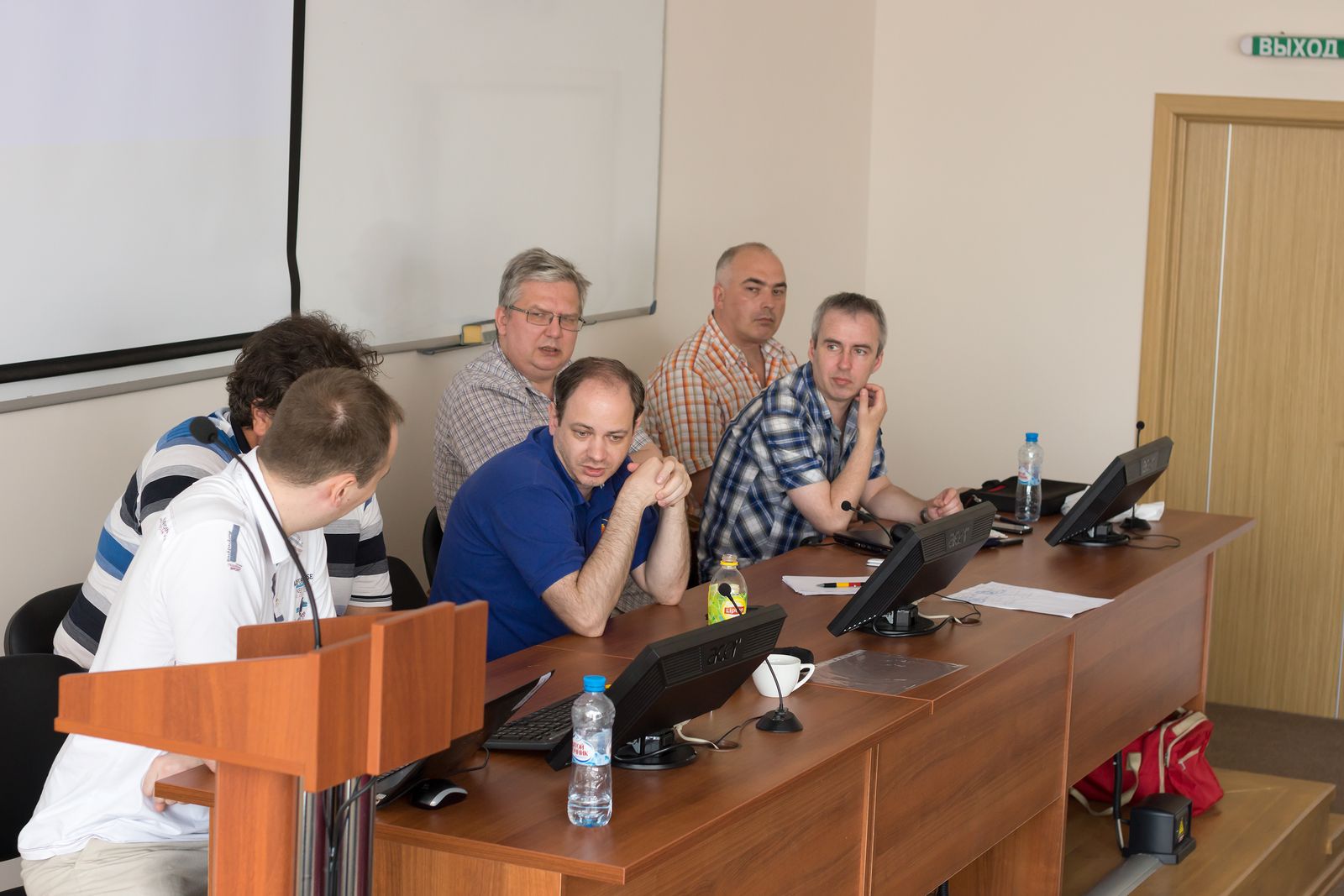 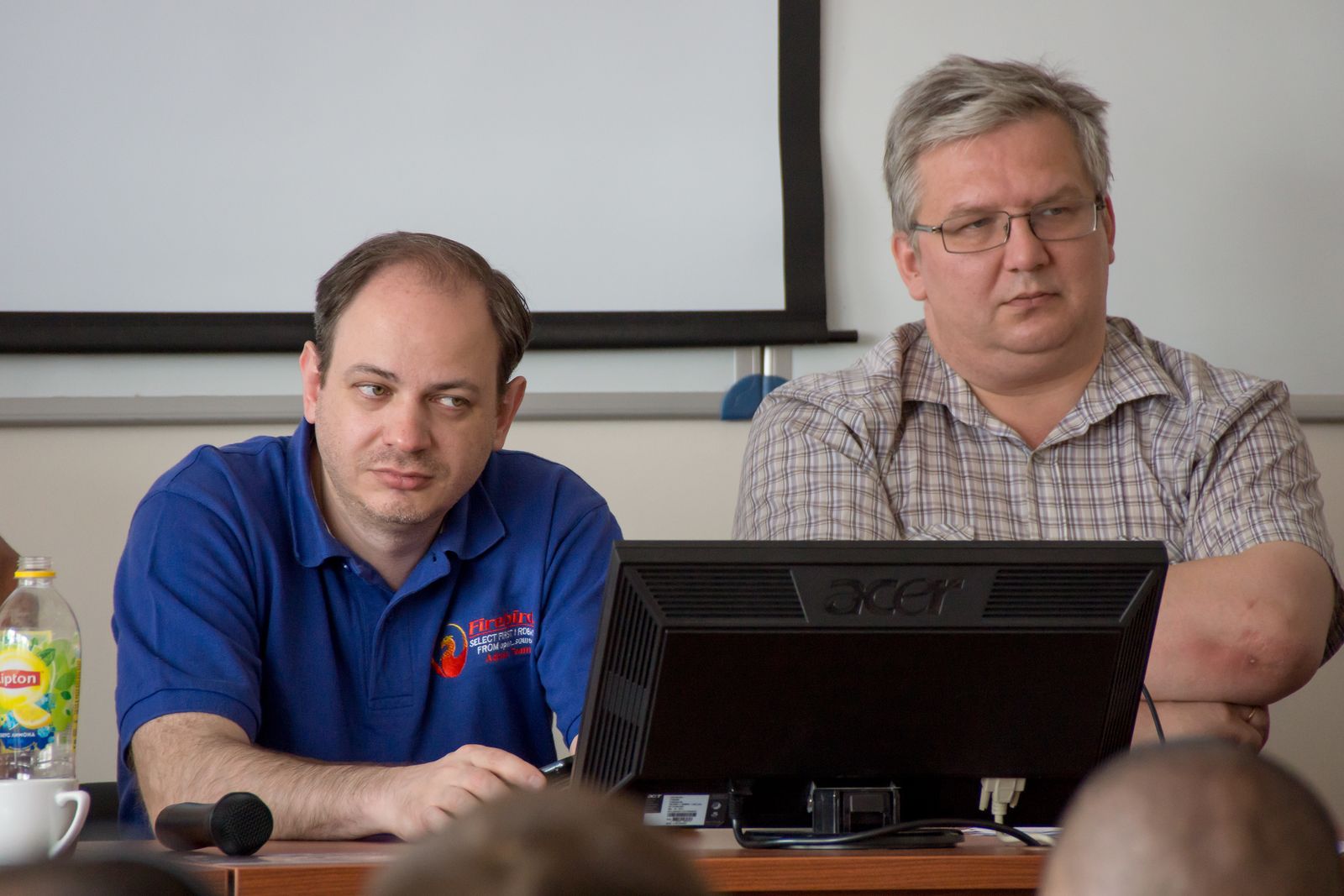